Keeping up with a blog or a website can keep a person very busy. Developing high quality content and following all the SEO best practices are just part of the worry that an individual has to bear, not to mention how to get it ranked high in the search engine result pages (SERP). It’s important to maintain a blog or site for an established audience; but it is equally important to get it listed in the top slots of the SERPs so that more people can find it. That’s just good business. There trouble is that just about the time it is all up and running Google releases a new update like Penguin and it’s back to the drawing board.

What is Google Penguin?

Having an online presence is essential for the successful business of today. Google Penguin is really a process used to penalize black hatters who abuse the system in order to gain the advantage and manipulate the search engines into ranking their sites higher in the SERPs. Penguin is really an attempt by Google to clean up the search algorithm and reduce spam as well as site rankings that are from “questionable” sites or irrelevant because they manipulated the system to get located in the coveted 3 slots. It really aims at penalizing those who use “black hat” SEO methods like keyword stuffing, link building schemes, spamdexing, or duplicate content as well as the multitude of techniques used by some SEO companies in order to help clients gain exposure on line.

What Happened When Penguin was Released?

Google Penguin was released in April of 2012 and it only had an effect on a little more than 3 percent of search engine queries. In May of 2013, a new Penguin Update was rolled out and it affected a little more than 2 percent of the English (US) queries. Many bloggers were upset when Penguin was first initiated because they dropped out of their rankings with some going from a top spot to the bottom. This can be very discouraging, especially for those who are not using black hat methods. Penguin update is the way Google is trying to protect consumers from spam sites and hackers. They are simply trying to offer more relevant search results for users.

How Does Penguin Affect SEO?

There are basically two very popular Google updates: Penguin and Panda. Panda is an update which targets sites which lack high quality content; Penguin usually has to do with anything that looks like spam. The first update of Google Penguin didn’t just refresh the algorithm used to rank sites, it changed it altogether. The Penguin update focused on several areas which can affect SEO best practices.

Google is looking for sites which have become an authority in their particular niche and wants to rank them higher.

Penguin looks very closely at the anchor text that is used in linking to a site. The update looks for unnatural links and it can lower your ranking. Keep some diversity in your anchor text to help reduce or prevent this negative impact on a site.

Google is looking for links that are earned honestly and not ones which are purchased. Google will penalize a site which practices selling links since this is similar to trying to trick the bots.

Websites are vulnerable to hacking if the content management system (CMS) is not secure or has not been updated regularly. This can bring a penalty on a site and affect its ranking in the SERPs even when it is not the fault of the webmaster.

Google is trying to be fair when it is configuring a site’s ranking. It is likely that Google’s bots are going to get stricter as they try to offer users the best possible search results that are not affected by black hat SEO tactics. 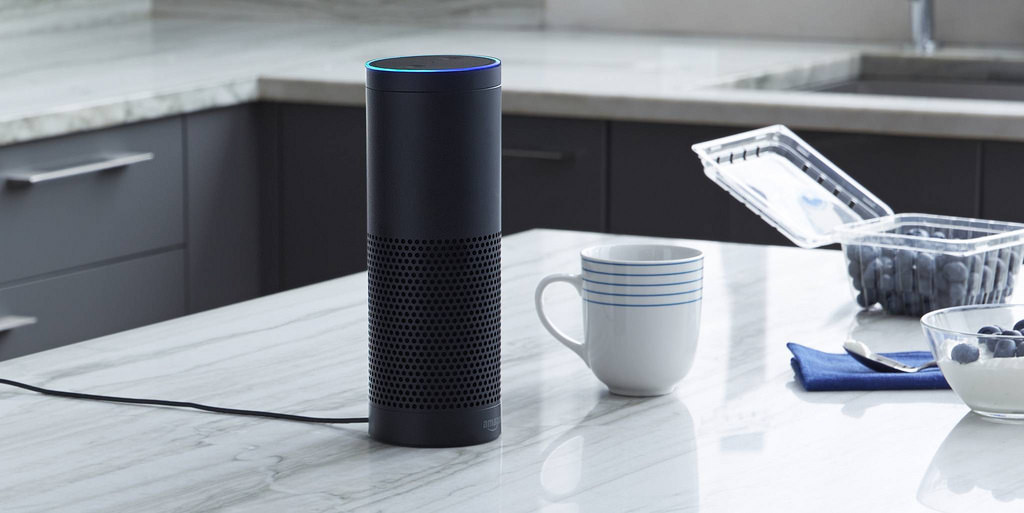 Voice Search Poised to Dominate in 2019

The Hummingbird Update and the Future of Search

What are the Best Social Media Sites for SEO?

What is the Best Blogging Platform for SEO?

How to Promote a Doctor

What is off page SEO?

How Does Traditional Marketing Work?